The Bible is known as the perfect word of God and it has the power to transform the lives of a human being. If you don’t know the Bible, but curious to learn some valuable teachings of Jesus, here we have compiled 40 interesting and surprising Bible Facts that will inspire you every day.

1. The English “Bible,” literally “Book,” is derived directly from its Latin cognate biblia.

3. The Old Testament of the Bible has 929 chapters.

4. The New Testament of the Bible has 260 chapters.

6. Psalm 117 is one the shortest chapter of the Bible.

8. The Bible was written in three languages: Hebrew, Aramaic, and Greek.

10. The longest book in the Old Testament is Jeremiah with approximately 33,000 words in the original language.

11. The oldest man mentioned in the Bible was 969 years old.

13. Enoch and Elijah are the only people in the Bible who did not die a natural death.

14. Goliath is described in the biblical Book of Samuel as a Philistine giant.

15. The “Christian” word occurs 3 times in the New Testament.

16. There is a talking donkey in the Bible.

18. The first book of the Bible talks about a serpent tempting Eve.

19. Over one hundred million copies of the Bible are sold annually.

20. The full Bible has been translated into 683 languages.

22. The Bible was translated into Gothic in the 4th century.

23. Mahershalalhashbaz is the longest word in the Bible. 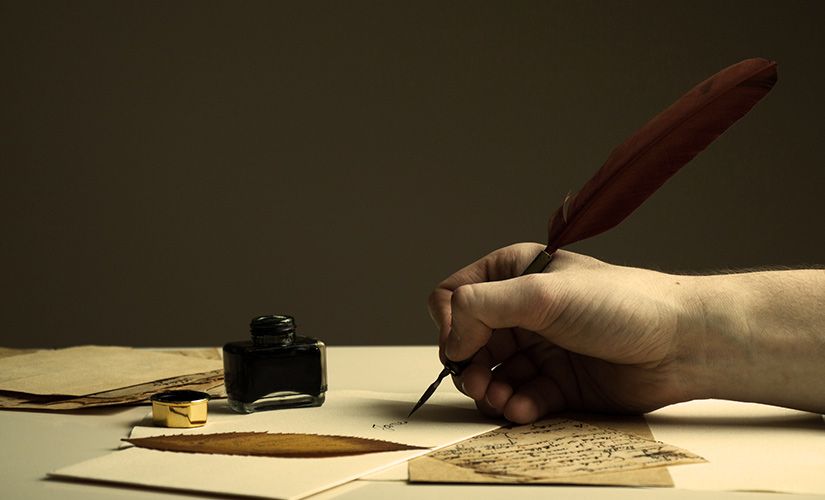 26. The main three popular books of all time on Kindle are The Hunger Games, Steve Jobs by Walter Isaacson, and the Holy Bible by Crossway Bibles.

27. John Wycliffe was the first to make (or at least oversee) an English translation of the Bible.

28. In 1526, William Tyndale published a complete English translation of the New Testament.

27. The name of Adam is from the Hebrew word Adamah  which means ground.

28. “The Last Supper” by Leonardo da Vinci’s and”Creation of Adam” by Michelangelo’s are the most replicated paintings of all time.

31. The Great Bible of 1539 was the first authorized edition of the Bible in English, authorized by King Henry VIII of England.

32. China is the largest producer of Bibles.

34. The Bible says Jesus is unique in both His person and His purpose.

35. The Bible is the most commonly stolen book across the globe.

36. The first complete English Bible printed in America was published in 1782 by Robert Aitke.

39. The Bay Psalm Book is the world’s most expensive manuscript. 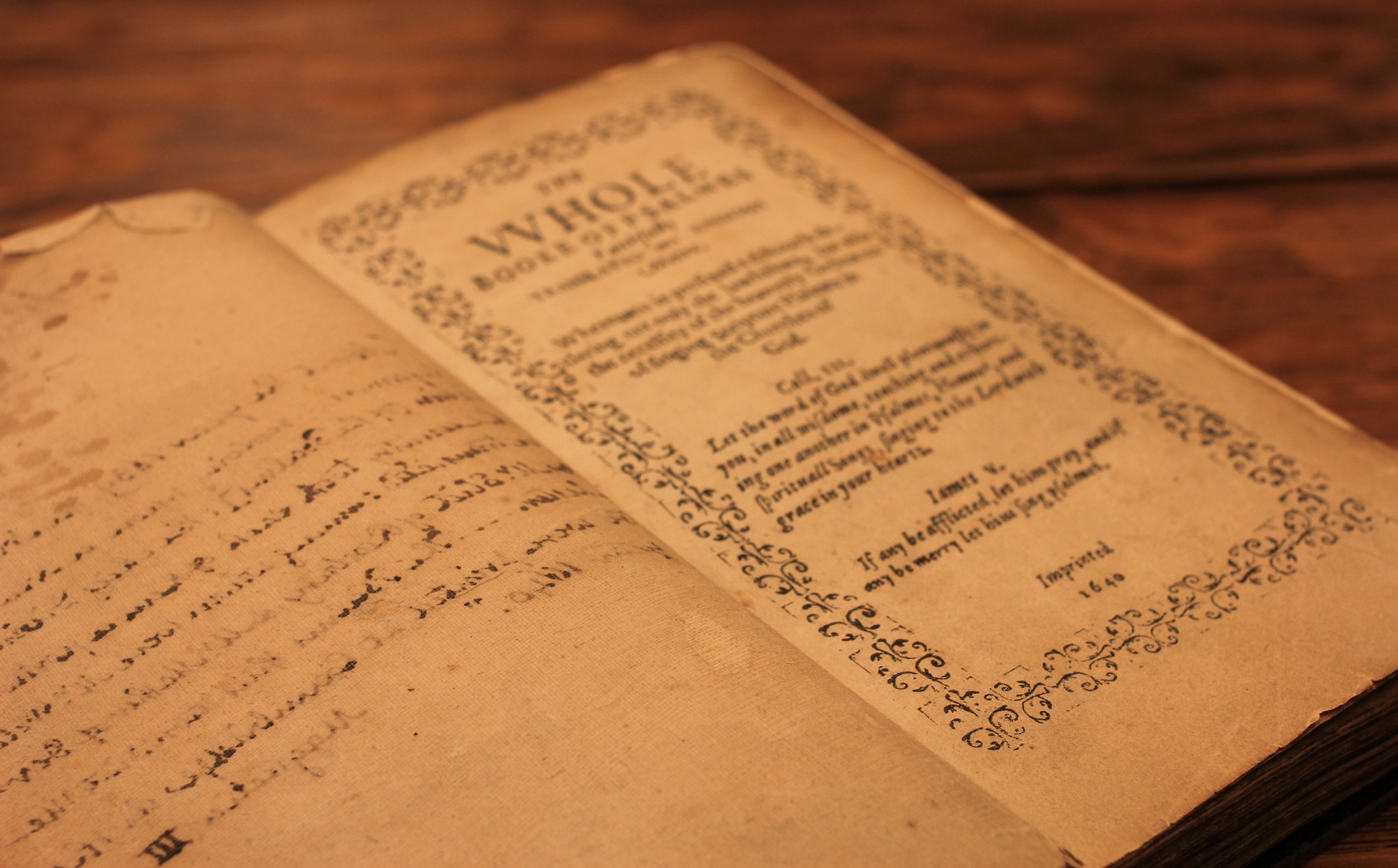 40. The world’s smallest bible is the Nano Bible.