Cricket is considered as one of the oldest and popular sports which played internationally. The popularity of this game has reached its peak, but most of us do not know its long and fascinating history. Check out the following 40 interesting Cricket Facts to help you know its history, records, highest scores and much more.

3. The longest cricket match took place in 1939 between England and South Africa.

4. Rain and bad light are the two most common causes for pausing or suspending the game.

5. When a batsman scores 100 runs, it’s called a century and is considered an achievement.

6. Run out is a method of dismissal in the sport of cricket governed by Law 38 of the Laws of cricket

7. A cricket game has two umpires in the field and one off the field.

8. A cricket bat usually weighs between 2 and 3 pounds.

9. There are two parts of cricket bats: the handle, and the blade.

10. Sachin Tendulkar played the most number of international cricket matches.

13. Asif Karim has also played tennis for his country in the Davis Cup.

14. Wilfred Rhodes was the oldest cricketer who played for England.

15. In 1877 Charlie Bannerman from Australia scored the first century in a Test match.

16. The first ever international match took place in 1844.

17. When Australia toured England in 1868, each player wore different color caps so that the audience can recognize them.

19. Sachin Tendulkar and Rahul Dravid share the record of scoring most test centuries for India playing against England.

20. Hanif Mohammad, a Pakistani player holds the record of longest innings for the test cricket match.

21. Sourav Chandidas Ganguly is the only cricketer in the world to receive ‘Four-Consecutive Man of The Match Awards 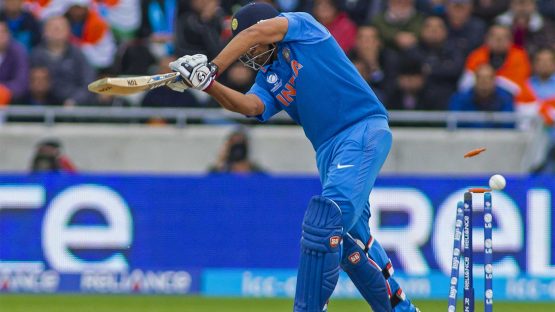 22. Sachin Tendulkar was the first cricketer to be dismissed by third umpire using television.

24. Dean Elgar became the latest batsman to experience the anti-climactic feeling when he was dismissed for 199 during the first innings of the opening Test match against Bangladesh.

25. In 1997 Women’s world cup, Belinda Clark hit a double ton and made unbeaten 229 against Denmark.

26. John Traicos is known as tri-nation man as he was born in Egypt and played for Zimbabwe and South Africa.

27. The first ever cricket match was played between the USA and Canada on September 1844 at St George’s Club Ground.

28. Kate Cross is the first woman in the world to play in the men’s Lancashire League.

32. India is the only nation to win three different world cups.

34. Kumar Sangakkara, a player from Sri Lanka is the only batsman to score 4 consecutive hundreds in ODI history.

36. Virender Sehwag is the only batsman who got an 80+ strike rate after playing 100 or more tests. 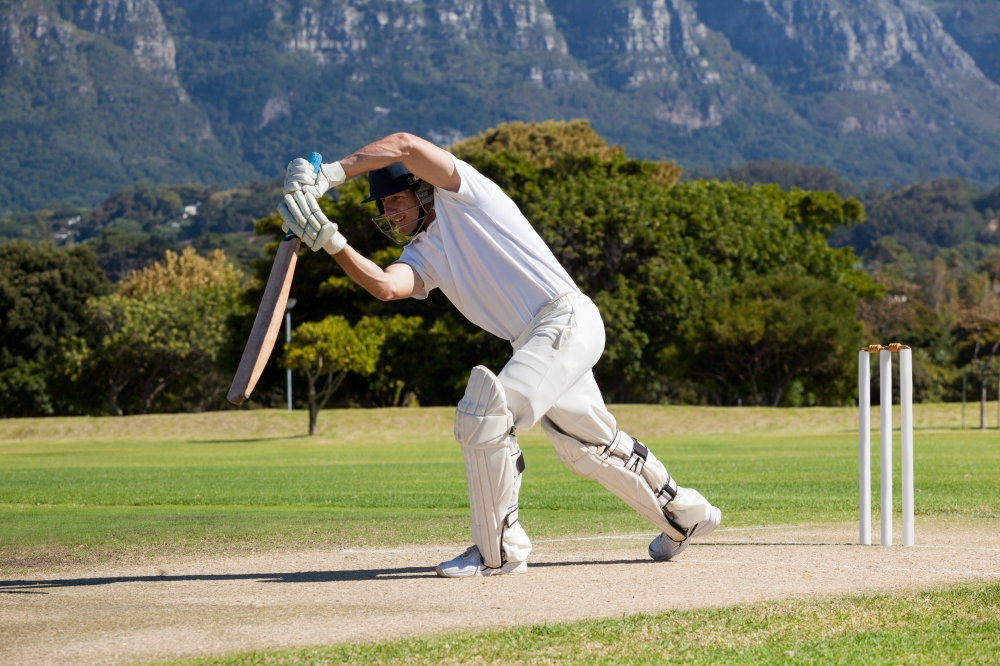 37. Adam Gilchrist and Ricky Ponting are the only cricketers who won world cups on 3 occasions.

39. West Indies opener Chris Gayle is the only batsman to smash a six off the first ball of a test match.

40. Jim Laker is the only bowler who took 19 wickets in a test match.